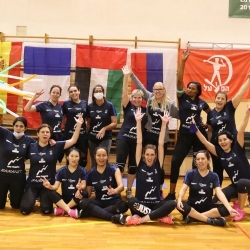 Mamanet in an International Tournament for a common future.

For the first time in Kfar Saba-Israel , an International Mamanet Tournament was held in collaboration with the Kfar Saba Volleyball Club, marked "Games for a Common Future".

The purpose of the Tournament was to bring together, encourage and establish interpersonal contact and cooperation between countries and cultures in Israel and around the world.
The opening ceremony of the Tournament was attended by the Mayor of Kfar saba Municipality Mr.Rafi Saar, Deputy Mayor Mr. Oren Cohen, Minister of Regional Cooperation Mr. Ophir Akunis, Dr. Anjan Shakia Ambassador of Nepal to Israel, Founder and Chairman of Mamanet Israel Ofra Abramovich, CEO of Mamanet Israel Karin Eines and Chairman of Hapoel Kfar Saba Volleyball Gerry Abramovich. 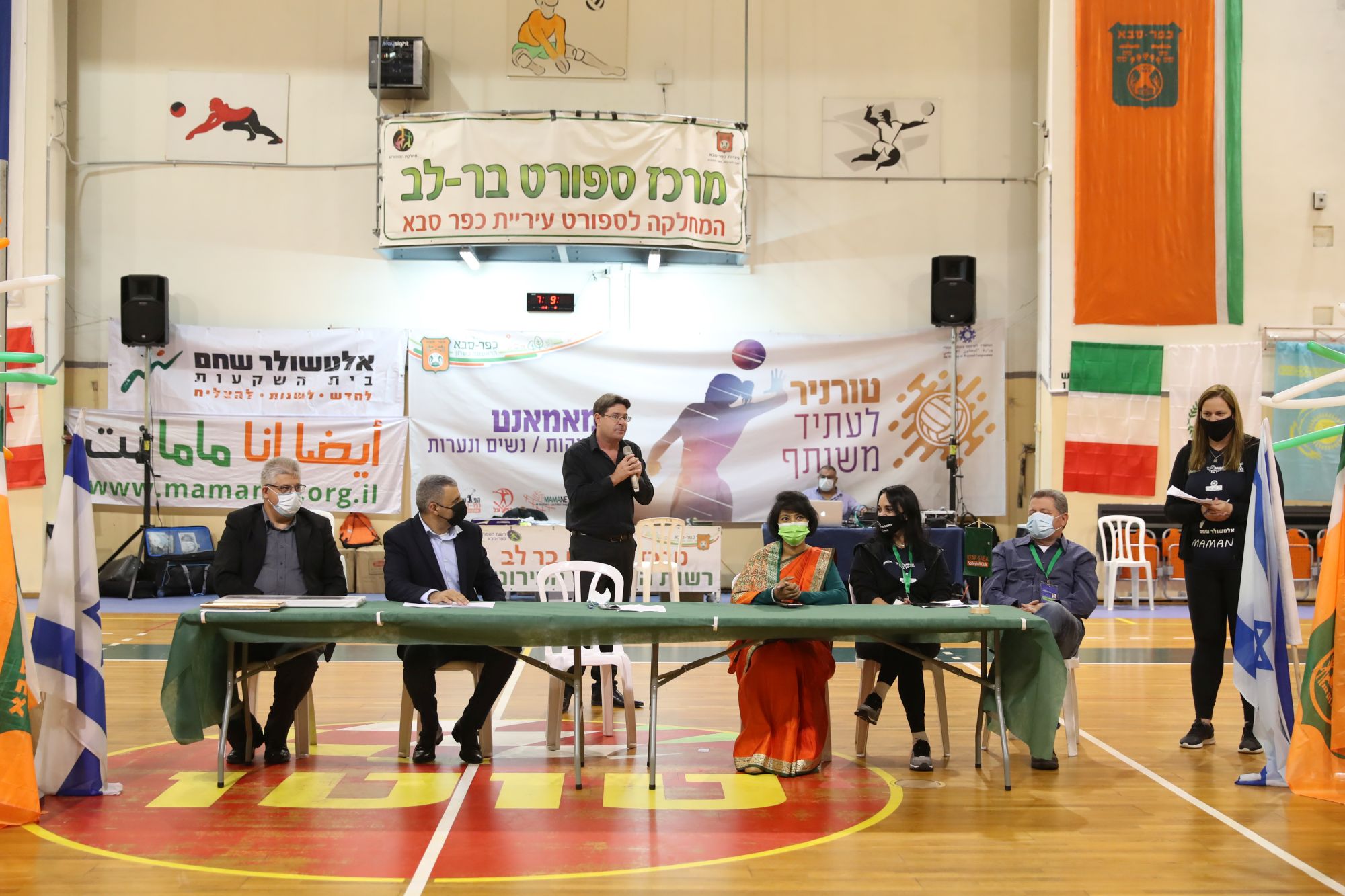 The Tournament was attended by 40 Mamanet teams from all over the country and the world, and teams such as the Diplomatic staff, the Palestinian Authority, Shuafat and Leviot Hasharon - a sports organization for the hearing impaired in Israel.

The Tournament was held for three days, the teams were divided into capsules on each day of the competition according to the strict Covid-19 restrictions and the games took place without audience.  Many families and players who could not participate and play in the tournament watched and encouraged their teams through live broadcasts on social media.

All the teams that came to the tournament proudly and respectfully represented their city.

The atmosphere across the courts was inspiring, loving, demonstrating joy and lots of happiness across the players. The professional team played a major roll in the success of the event, led by Ruthi Ozen, the professional coordinator together with Claudio Epstein and Sigal Amir.
The Mamanet League is spread over 17 countries around the world and has been active for more than a decade in sports, community and social, in an extensive way that allows a bridge to common discourse, coexistence and connection between communities in all cultures.
Mr. Oren Cohen, Deputy Mayor:" I am proud that for the first time in Kfar Saba and under complex conditions, we were able to host an International Tournament in the city.  Congratulations to the organizers, the volleyball club and Mamanet, who produced the event at the highest level and subject to all the stringent restrictions of the Ministry of Health.  Special thanks to the Ministry of Regional Cooperation and Minister Ophir Akunis for the support and of course to the people of the Sports Authority.  I hope the tournament becomes a tradition. 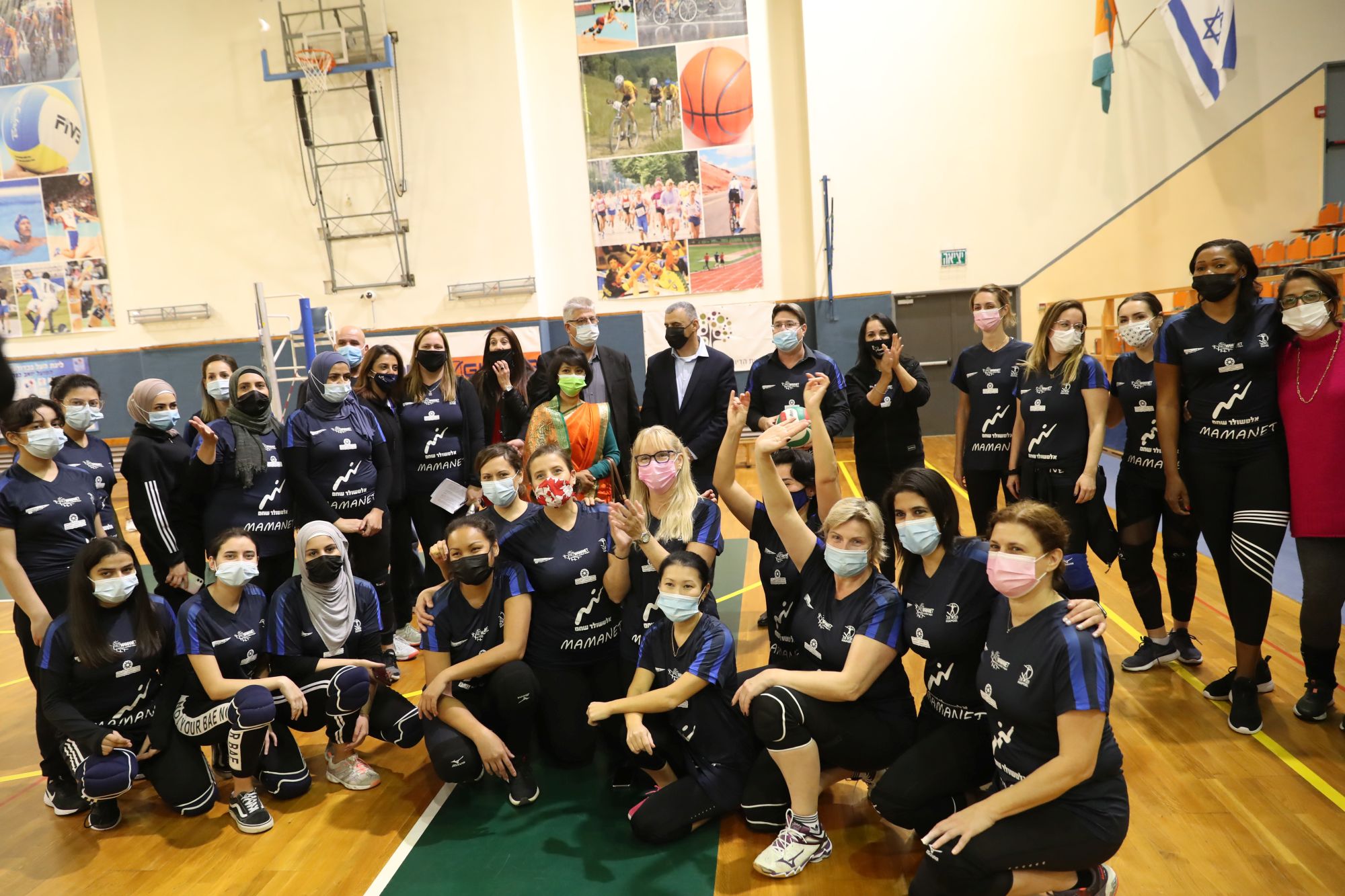 Ofra Abramovich the founder: "on days like this where the impossible becomes a routine, we here all connected to the same net: net of hope, net of peace net of security.  A net that is a bridge."

Yamit Dahari, chairman of Mamanet, says: When we realized that a tournament was being formed, the news was immediately passed on to thousands of players around the country and the world. There were indeed concerns, but we soon realized that in Mamanet League there is no end to creativity and passion.
In such a challenging period that has not allowed us to see light at the end of the tunnel so far, we were happy to host all the players. 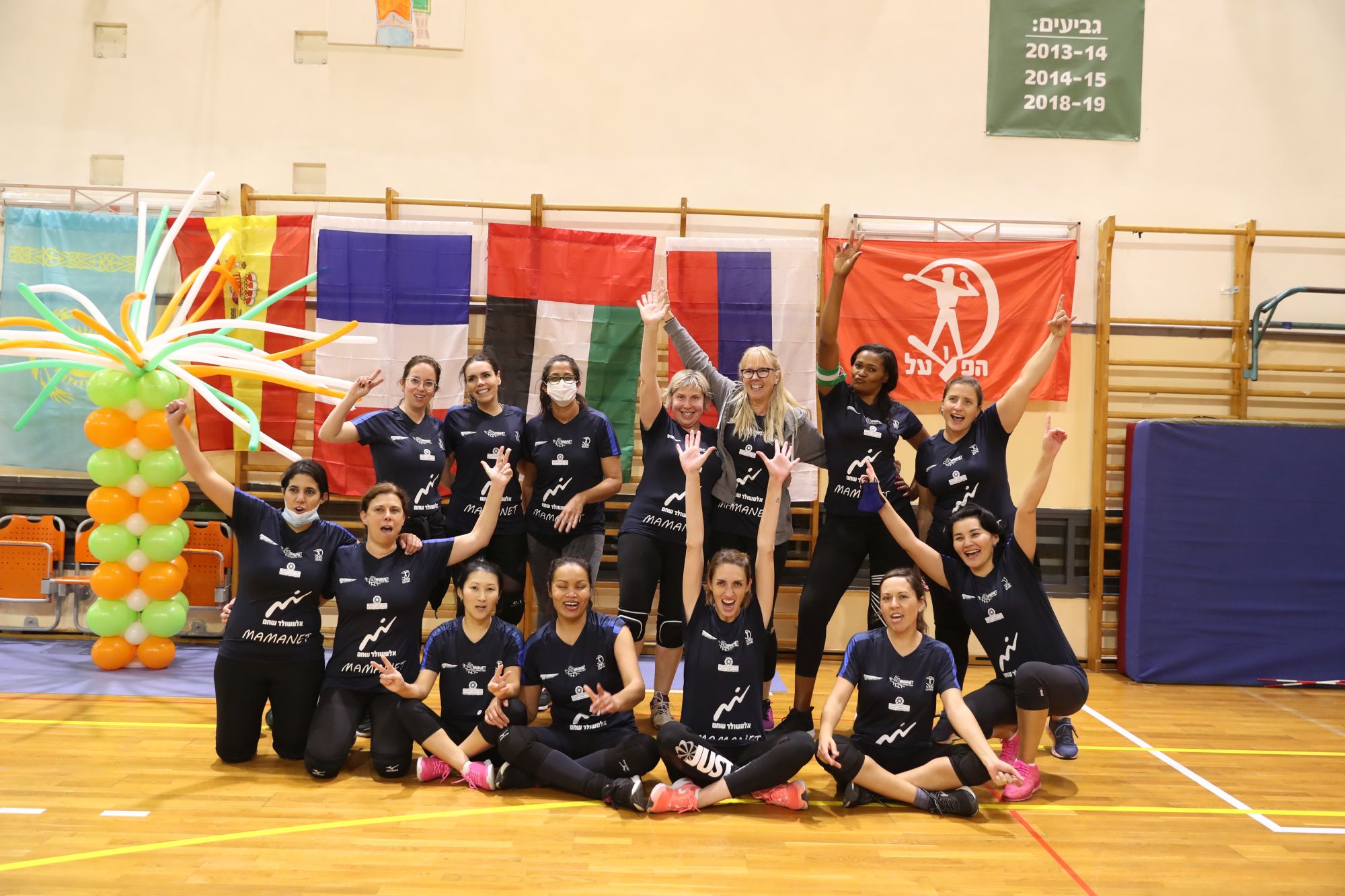 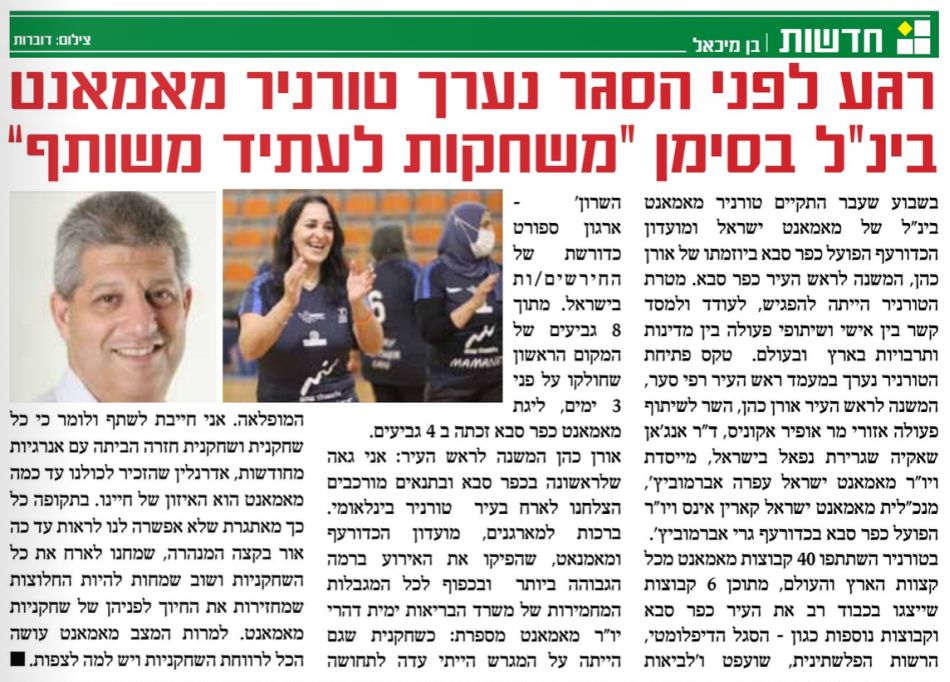